In honor of Black History Month we celebrate Ericka Pittman.  Bravo Television Star, one of the powerful women behind the Sean “Diddy” Combs empire and currently CMO of AQUAhydrate. 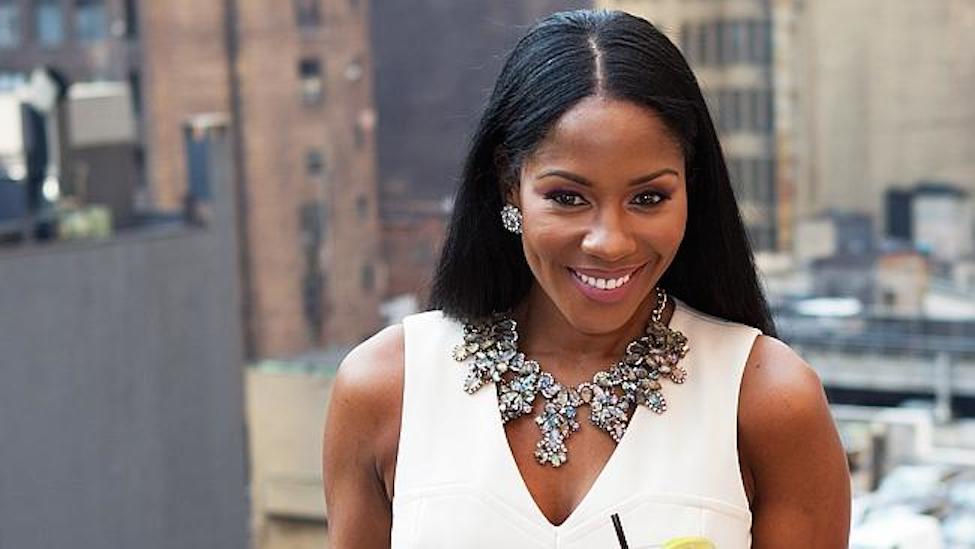 As Chief Marketing Officer of AQUAhydrate, Ericka Pittman spearheads and oversees the company’s marketing and sales functions, while also developing and implementing the marketing strategy to meet revenue and profit goals. She brings more than 20 years of marketing experience to the organization, having produced successful strategic, brand building campaigns for some of the country’s largest media and consumer brands.

Prior to joining AQUAhydrate, Ericka was the Vice President of the Chairman’s Office at Combs Enterprises, where she was responsible for developing and streamlining business process and communication across all executive divisions. She was appointed by Mr. Sean “Diddy” Combs to lead the company’s Los Angeles office and served as an ambassador to business partners and the community on behalf of the Chairman and other company leadership.

Amongst her successes, Ericka was an official cast mate of Bravo TV’s The Singles Project.  She currently serves as a member of number of organizations including WEEN (Women In Entertainment Empowerment Network), National Association of Professional Women and Advertising Women of New York. She also lends her time and energy to a number of causes and other organizations, including Dress for Success and NFTE (Network for Teaching Entrepreneurship).

Ericka holds a Bachelor of Arts in Corporate Communications from Baruch College. Originally from Brooklyn, NY, she now resides in Los Angeles, CA.